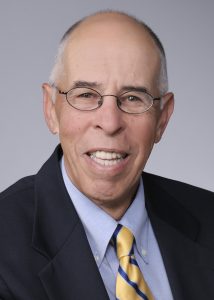 Mr. Kainen has been practicing labor and employment litigation for over 40 years. His labor practice, consisting of NLRB proceedings, negotiations and arbitrations, is national in scope. He has represented a diverse group of clients in 31 states and the District of Columbia and has been lead counsel on a number of significant and frequently cited appellate decisions. Mr. Kainen’s employment litigation practice is also extensive. He has represented clients throughout the Eastern United States and has been lead counsel on jury trials in Federal and State courts in New York and Connecticut. His trial experience covers virtually the entire range of employment issues including contract, tort and statutory discrimination claims. Mr. Kainen is an active practitioner of ADR and served as one of six instructors at a national demonstration program on Employment Mediation Training held in conjunction with the annual meeting of the National Academy of Arbitrators.