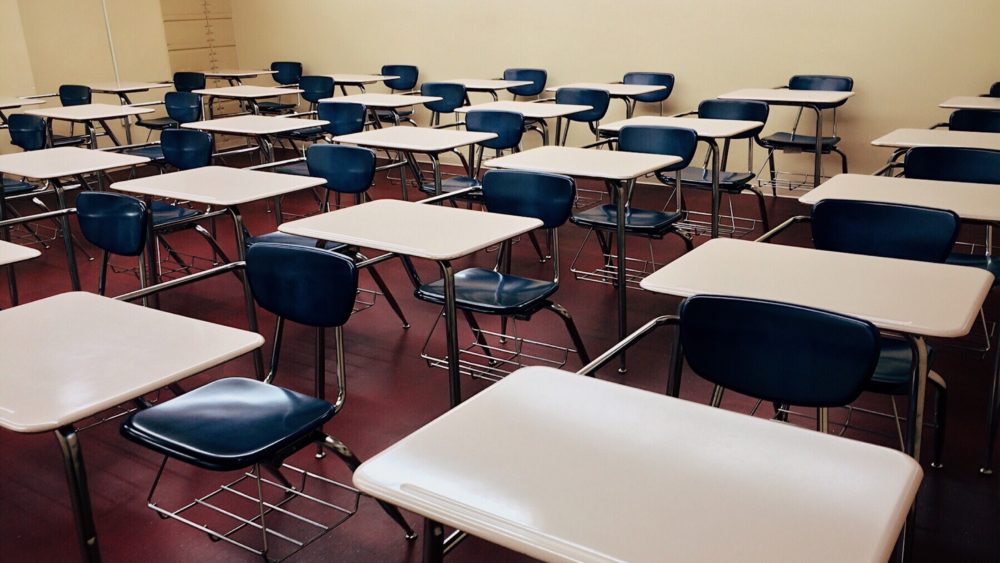 Is a Major Consolidation of Connecticut School Districts on the Horizon?

It’s no secret that Connecticut faces staggering state budget deficits that may linger for many years.

It’s a serious problem requiring hard choices and some thinking outside the box.

Two areas receiving a lot of attention are state education funding and municipal aid. These two pieces are the largest non-fixed costs in state government and represent the largest potential sources of savings for the state.

Well, some Connecticut legislators, as well as the Governor, are indeed eyeing the state spend on education and proposing major reorganization and consolidation of the state’s many local school districts as one way to address the problem.

There are currently three bills on this topic working their way through the Connecticut legislature. All three bills are fraught with challenges for local school boards.

The first, proposed by Senate President Martin Looney, would force school districts in towns with less than 40,000 residents to consolidate with a neighboring district.  Only 24 cities and towns in Connecticut have populations over 40,000, so this bill would impact hundreds of thousands of households.

Finally, Governor Lamont is proposing a bill that would create a panel called the Commission on Shared School Services to “develop a plan for redistricting or consolidating school services and school districts.” The bill is part of the governor’s budget.

The Governor’s bill would come with some pretty sharp teeth in it including “withholding education funds for towns with less than 10,000 residents that don’t share superintendents and offering less state funding for school repair and construction for towns that don’t regionalize their districts.”’

In his budget address, Lamont wrote: “small local school districts that choose to have inefficient governance structures and too many expensive superintendents can no longer expect the state to bear the costs of those decisions.”

His bill would also reduce the amount the state pays for school construction and repairs for any districts that don’t consolidate services.  Currently, the state pays 20-80% of these costs. Under the new framework, the state would reduce those payments to 5-70% of the costs for those districts failing to consolidate.

Do any of these bills stand a chance of passage?

That’s hard to tell at this point – but opposition to the plans will be fierce.

The Connecticut Council of Small Towns (COST) strongly opposes each of these proposals.   Betsy Gara, the Executive Director of COST, points out that consolidating districts in many of Connecticut’s rural areas would require busing children long distances, creating a hardship for students while also potentially reducing time in the classroom.  She also points out that many of the state’s smaller districts have already explored consolidation options and determined the cost savings would be nominal at best.

Public hearings will be held at the State Capital on March 1st.    We will track developments and report back.

Kainen, Escalera & McHale is one of the largest employer defense law firms in Connecticut dedicated to school law.  We do one thing and one thing alone – we represent employers and only employers.  What’s more, each of our attorneys have over 25 years of experience in school, employment, and labor law matters and can provide your organization with comprehensive legal counsel ranging from assistance with necessary preventive measures to trial advocacy.  Please contact us if we can help you.

The information provided above is made available by Kainen, Escalera & McHale, P.C. for educational purposes only.  It is not intended to provide specific legal advice to your individual circumstances or legal questions. You acknowledge that neither your reading of, nor posting on, this site establishes an attorney-client relationship between you and our law firm or any of the attorneys in our firm. This information should not be used as a substitute for seeking competent legal advice from a licensed professional attorney in your state nor is it provided for the specific purpose of soliciting your business on any particular matter. Readers of this information should not act upon anything communicated in it without seeking professional counsel.